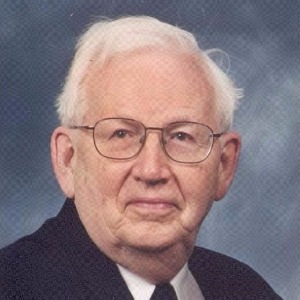 With great sadness the FIDE Arbiters’ Commission was informed that IA Phil Haley passed away on 10 October 2017.
The Commission expresses its sincere condolences to his family and to the Canadian Chess Federation.
Phil Haley was well known in the chess world and very active in FIDE.
He was player and International Arbiter.
He was member of the FIDE Rules Commission and Chairman of the Pairings Committee (TAP) in four (4) Olympiads.
He was the originator of the accelerated pairings Swiss Systems.
He was also President of the Canadian Chess Federation and FIDE Zone President.
He was among the first Arbiters who were awarded the FIDE Arbiters’ Awards.
Let him rest in peace.