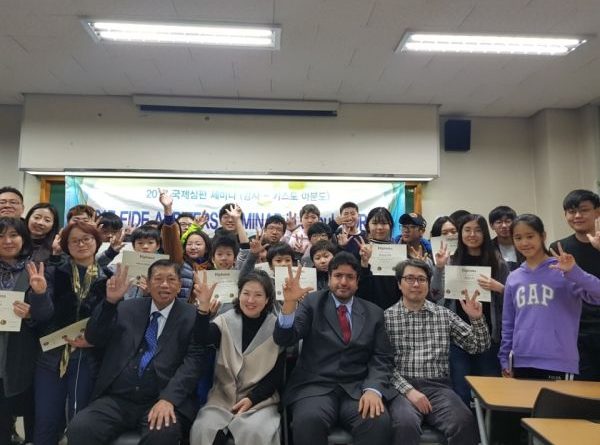 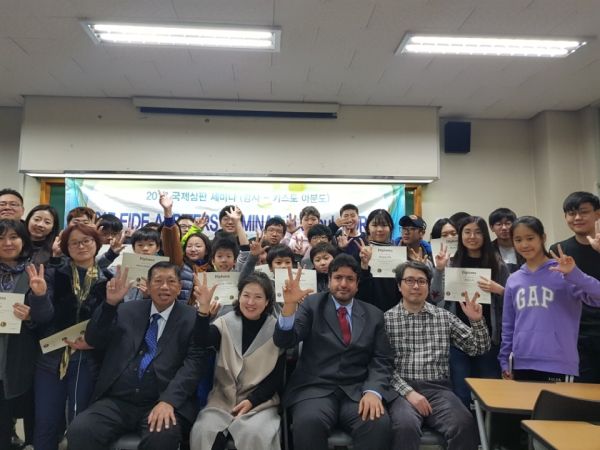 The venue of the Seminar was the University of Seoul. 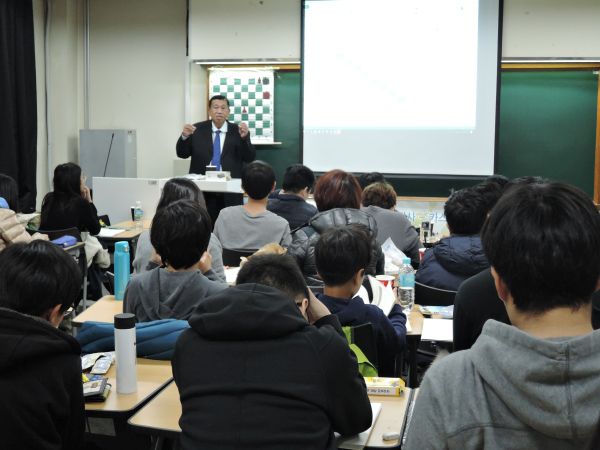