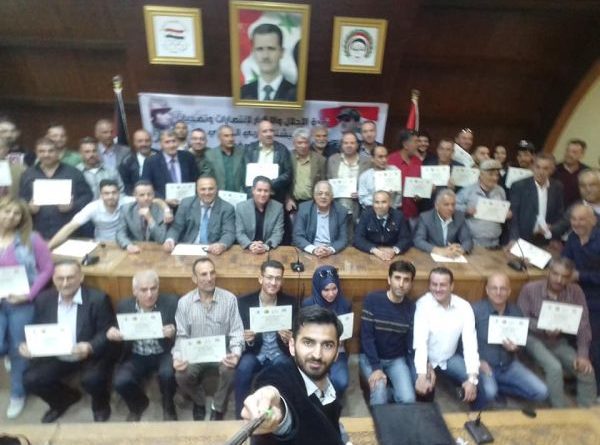 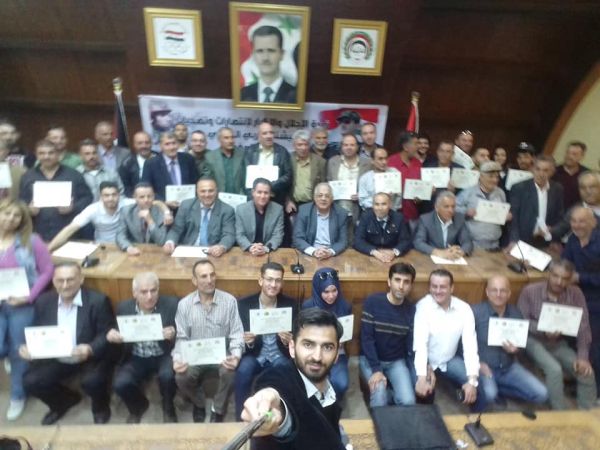 A FIDE Arbiters Seminar was organized from 1-5 April 2018 in Damascus, Syria, by Syrian Chess Federation and the Syrian Olympic Commission, in cooperation with Asian Chess Association and under the auspices of FIDE.

The venue of the Seminar was the Elmohafza Club, in Damascus.

The lectures were in Arabic language .

Sixty three (63) people from 2 Federations, Syria and Palestine, participated at the seminar and fifty nine (59) of them participated in the examination test, held after the end of the lectures.

The following succeeded in the test and will be awarded the Norm or title of the FIDE Arbiter after the approval of the next FIDE Presidential Board : 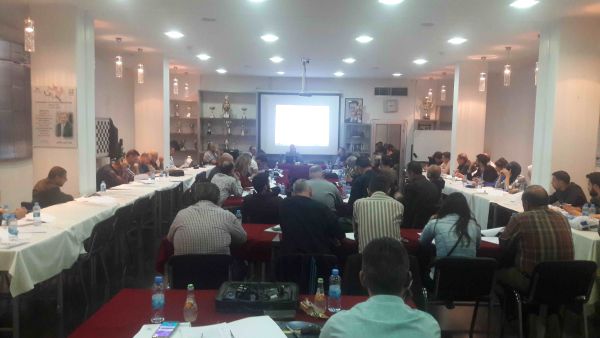 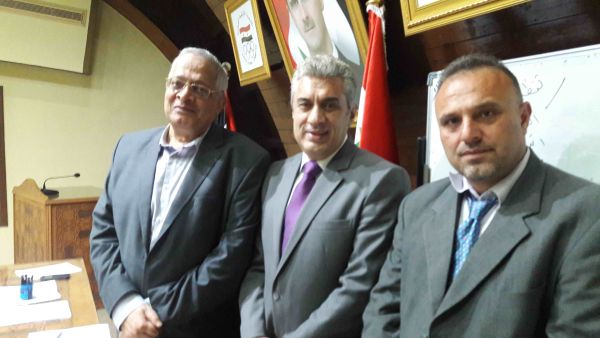 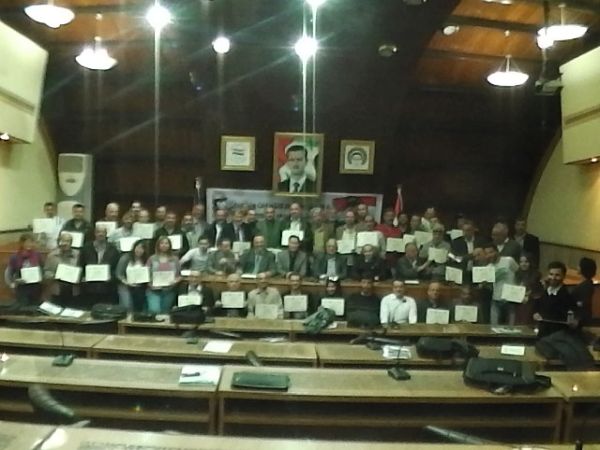