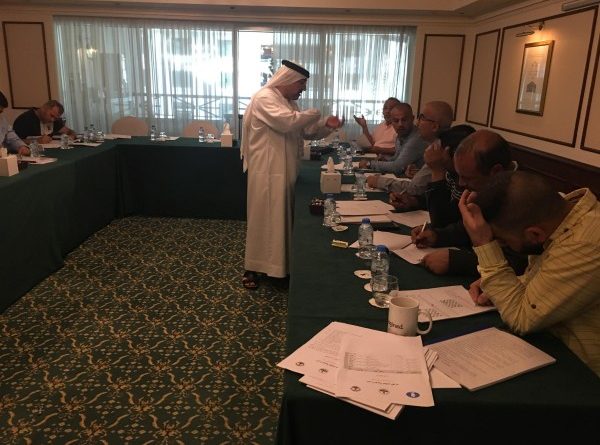 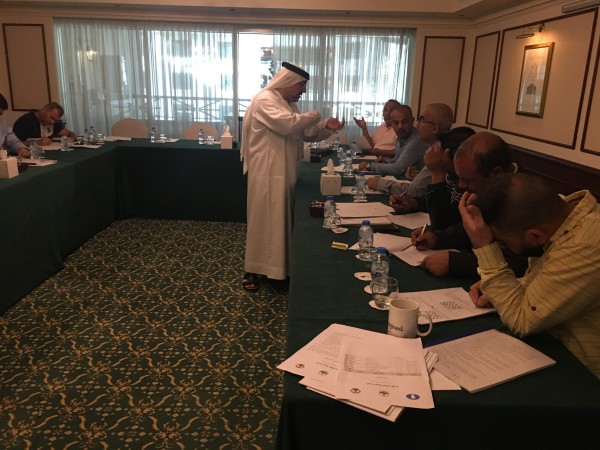 Eighteen (18) participants from eight (8) federations (UAE, PLE, SYR, LBN, IRQ, SOM, YEM and EGY) attended the seminar and all of them attended the exams.

The following passed the examination test, which was held after the end of the lectures and they will be awarded a norm of the FIDE Arbiter, according to the regulations for the titles of Arbiters and after the approval of the next FIDE Presidential Board: 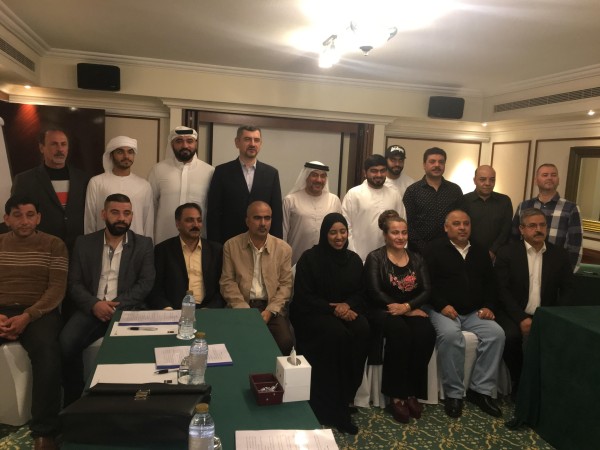 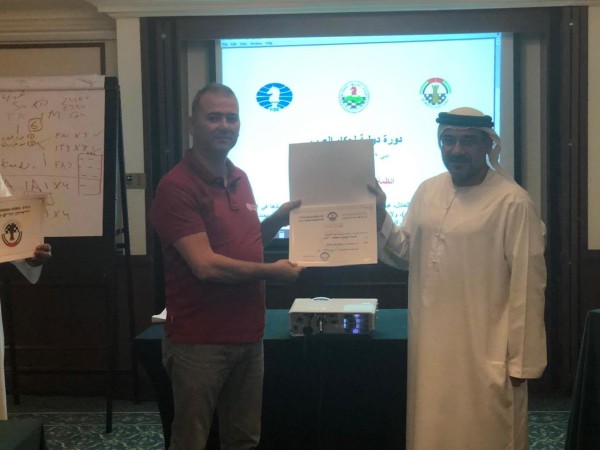 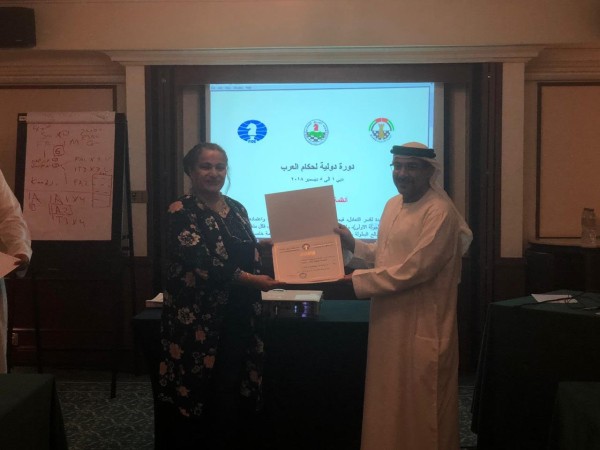 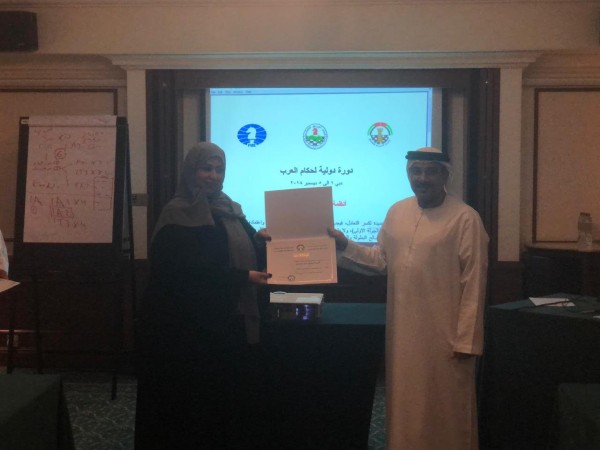