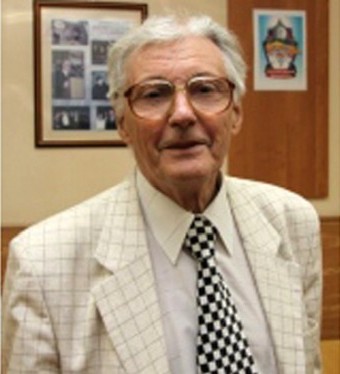 With great sadness the FIDE Arbiters’ Commission was informed that IA Eduard Dubov from Russia passed away on 22 December 2018.

The Commission expresses its sincere condolences to his family and to the Russian Chess Federation.

Eduard Dubov was a well known International Arbiter, a FIDE Honorary Member, a FIDE Lecturer and a famous mathematician.
He introduced the Dubov System for the pairings of the Swiss System tournaments, which was approved by FIDE.
He was Chief Arbiter in many top tournaments and Lecturer in many Arbiters’ Seminars.

His contribution to the chess community was really great.

Let him rest in peace.