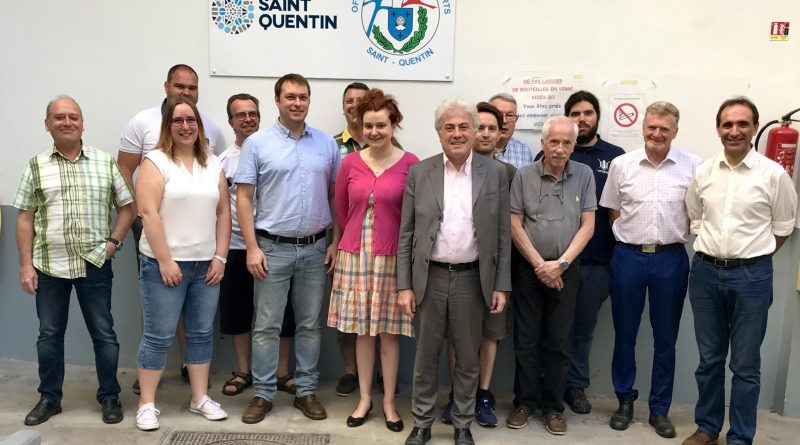 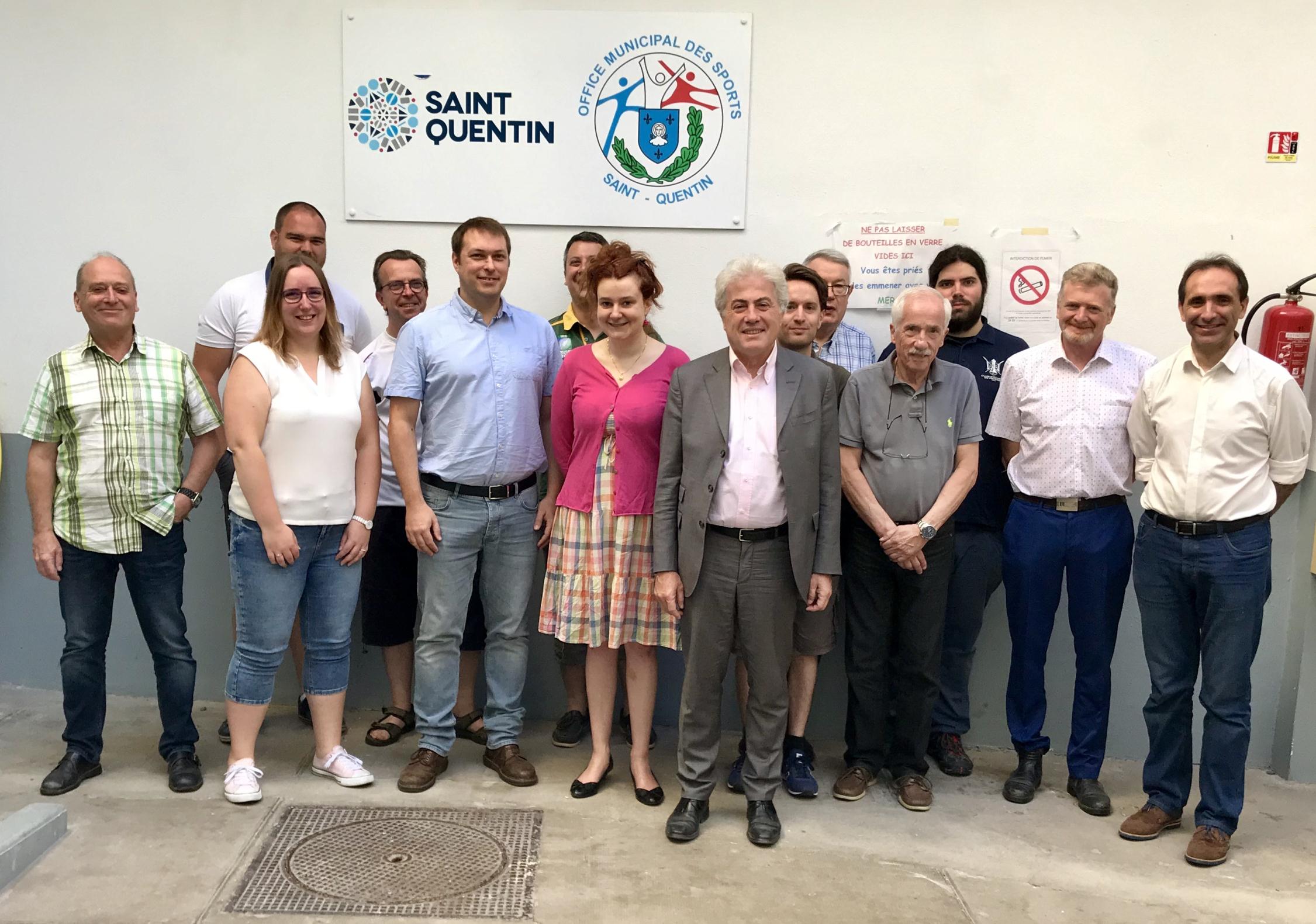 From 18th to 30th June 2019 a FIDE Arbiters’ Seminar was organized in Saint Quentin by the French Chess Federation, under the auspices of FIDE.
This seminar was the first one within the new arbiter’s framework of the French Chess Federation (FFE), hence the duration is expected to be an equivalent of 4 days of training. Half of the seminar was held online over 2 weeks and a half in Saint Quentin during a full weekend (29-30 June), with positive feedback from participants on the new pedagogical approach.
The final weekend was opened in presence of Bachar Kouatly, President of the FFE and Deputy President of FIDE.
The Lecturer was IA Laurent Freyd (FRA), FIDE Lecturer and the Assistant Lecturer was IA Pierre Lapeyre (FRA).
The language of the Seminar was French.
Thirteen (13) arbiters from France, Belgium and Switzerland participated in the Seminar and all of them participated in the examination test, held after the end of the lectures.

The following succeeded in the test and they will be awarded a norm for the title of the FIDE Arbiter, after the approval of the next FIDE Presidential Board: