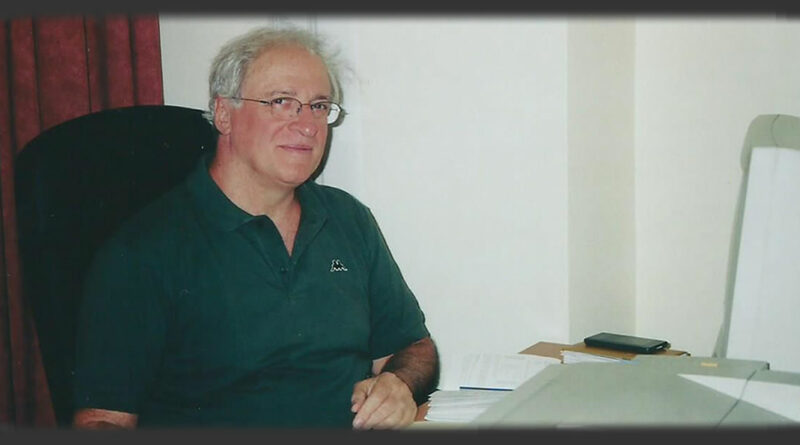 With great sadness, the FIDE Arbiters’ Commission was informed that IA Vyron Tsorbatzoglou from Greece passed away on 11th November 2020. The Commission expresses its sincere condolences to his family and to the Greek Chess Federation.

Vyron Tsorbatzoglou was a well known International Arbiter and a FIDE Lecturer.

He became International Arbiter in 1991. He was Chief Arbiter in many World and European Youth and Schools Chess Championships, while he worked as Match Arbiter and Senior Arbiter in five World Chess Olympiads. He was also Lecturer in many FIDE Arbiters’ Seminars. He was a member of the FIDE Rules Commission till 2012. He was Vice President of the Greek Chess Federation till 2004 and the current Chairman of the Greek Arbiters’ Commission.

His contribution to the chess community was really great.

Let him rest in peace.