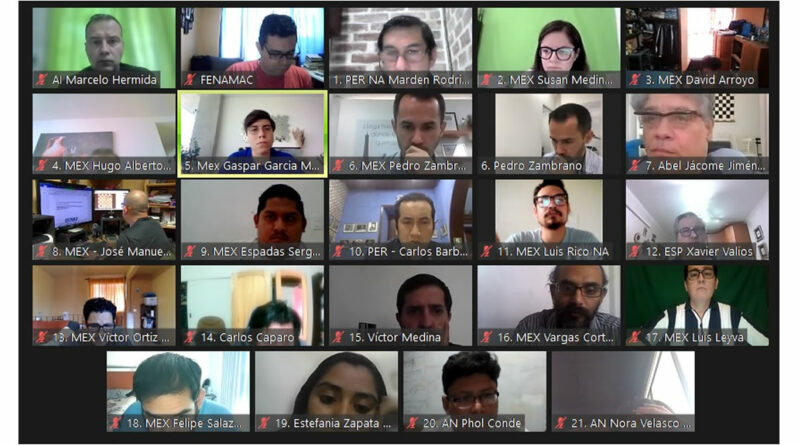 The 119th Internet Based FIDE Arbiters’ Seminar (Iranian Chess Federation) was held from 1st to 7th August 2022. It was organized by the Mexico Chess Federation, under the auspices of FIDE.

The Language of the Seminar was Spanish.