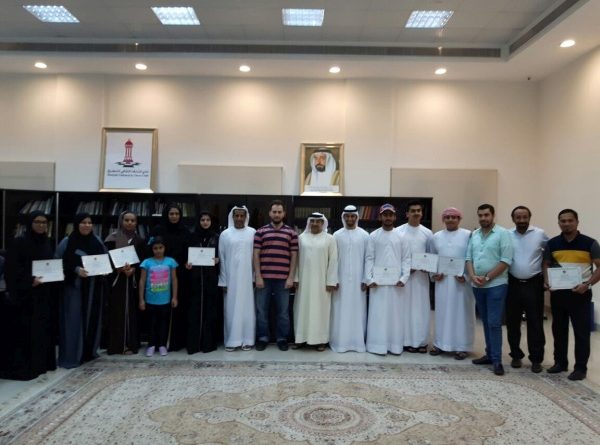 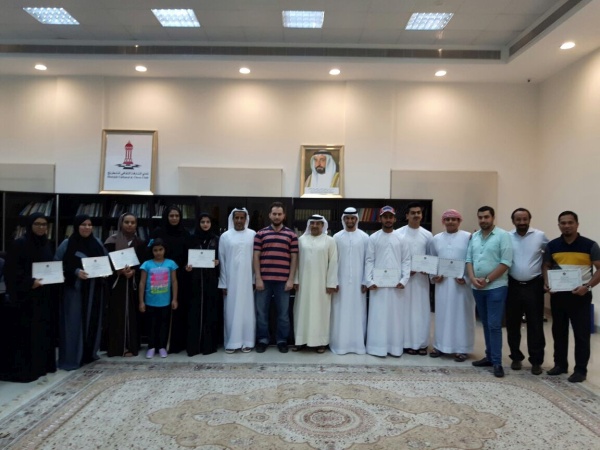 From 25 to 29 March 2017 a FIDE Arbiters’ Seminar was organized in Sharjah, UAE, by the UAE Chess Federation, in cooperation with Dubai Leader Qualification Centre, and under the auspices of FIDE.

The seminar was held in the Sharjah Chess Club.

The Language of the Seminar was Arabic, and there was a translation to English. 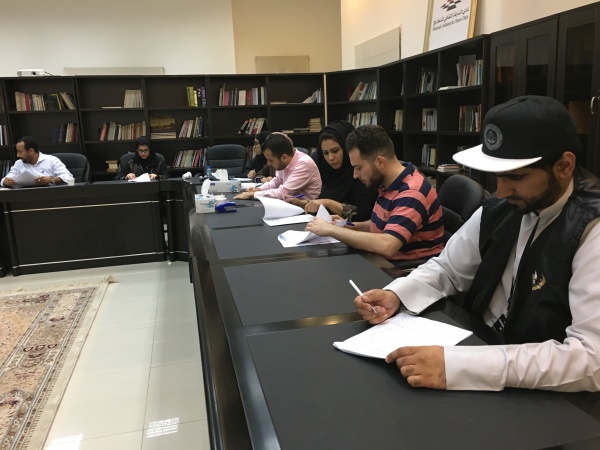 Twenty two (22) participants from six (6) federations (UAE, OMA, KUW, JOR, SYR, and PH) attended the seminar and twenty (20) of them attended the exam in Arabic & English.

The following passed the examination test, which was held after the end of the lectures and they will be awarded a norm or the title of the FIDE Arbiter, according to the regulations for the titles of Arbiters and after the approval of the next FIDE Presidential Board: