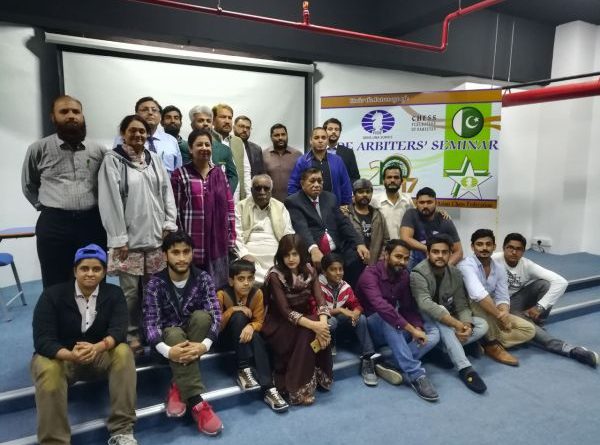 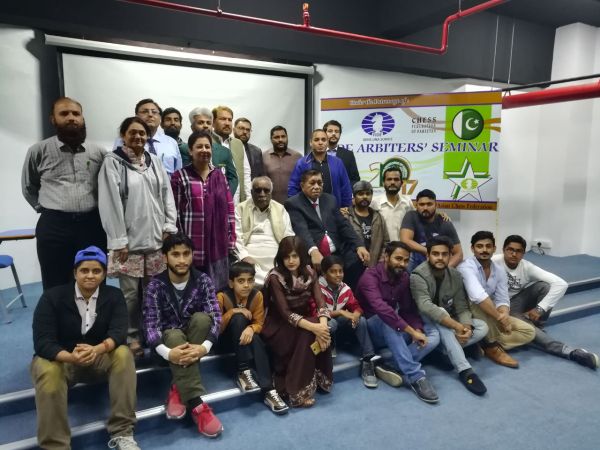 The venue of the Seminar was the IQRA University in Karachi.

The following succeeded in the test and they will be awarded a norm for the title of the FIDE Arbiter, after the approval of the next FIDE Presidential Board: