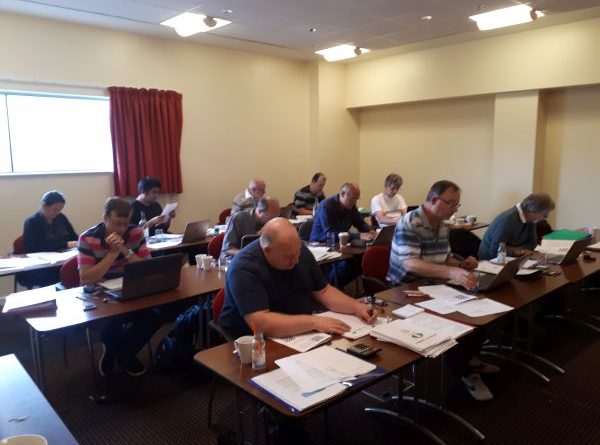 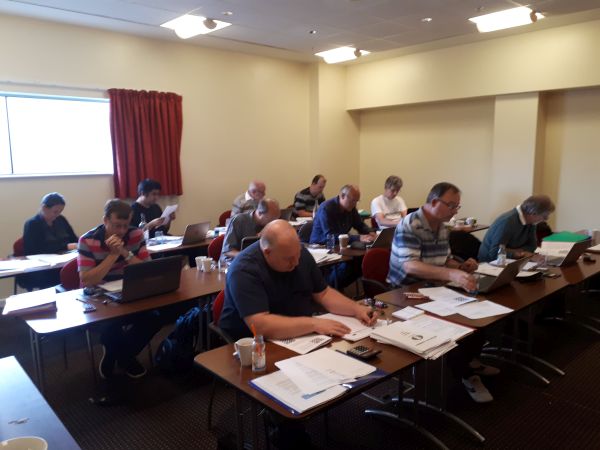 From 27 to 29 July 2018 a FIDE Arbiters’ Seminar was organized in Hull, England, by the English Chess Federation and under the auspices of FIDE.

The venue of the Seminar was the Holiday Inn Express, in Hull City Centre, 80 Ferensway, Hull, HU2 8LN.