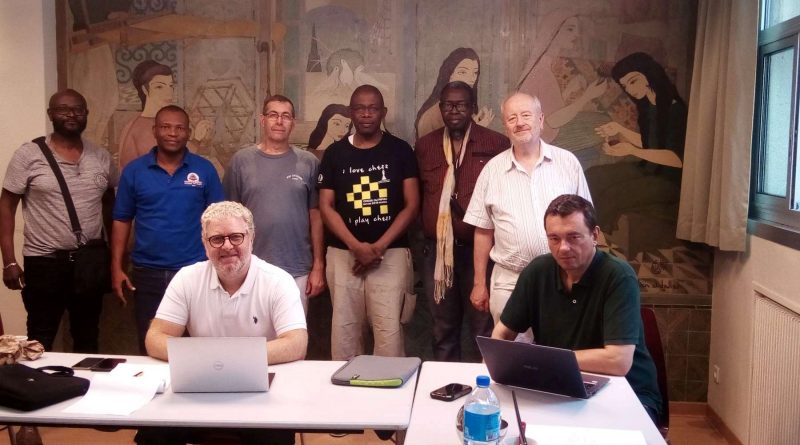 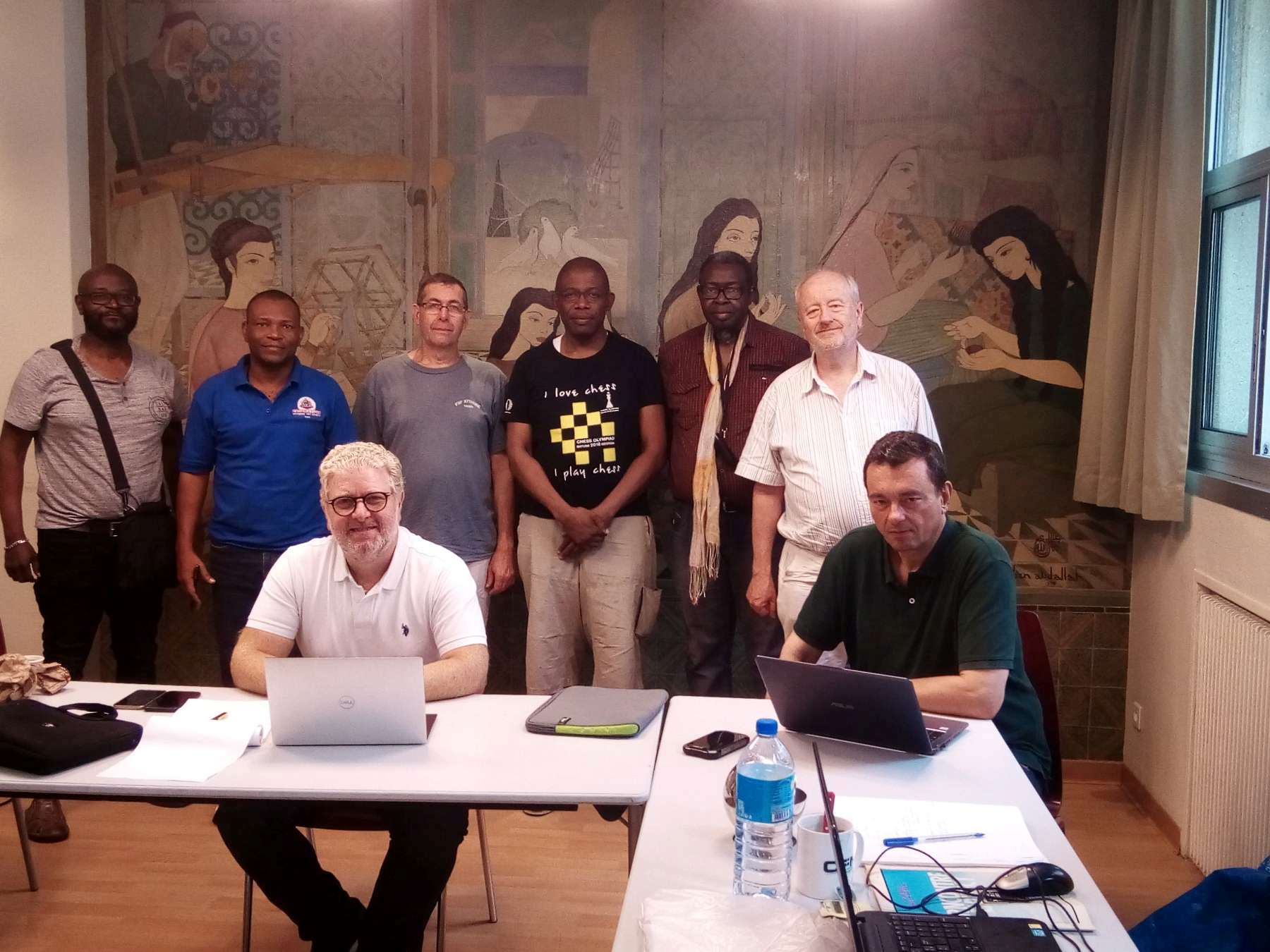 From 4th to 11th August 2019 a FIDE Arbiters’ Seminar was organized in Paris (France) by AIDEF with the cooperation of the French Chess Federation and Ligue IDF des Echecs, under the auspices of FIDE.
The Lecturer was IA Stephen Boyd (FRA), FIDE Lecturer and the Assistant Lecturer was IA Dominique Dervieux (FRA).
The language of the Seminar was French.
Seven (7) arbiters from six Federations (GAB, LBN, COD, HAI, MLI and FRA) participated in the Seminar and all of them participated in the examination test, held after the end of the lectures.
The following succeeded in the test and they will be awarded a norm for the title of the FIDE Arbiter, after the approval of the next FIDE Presidential Board: