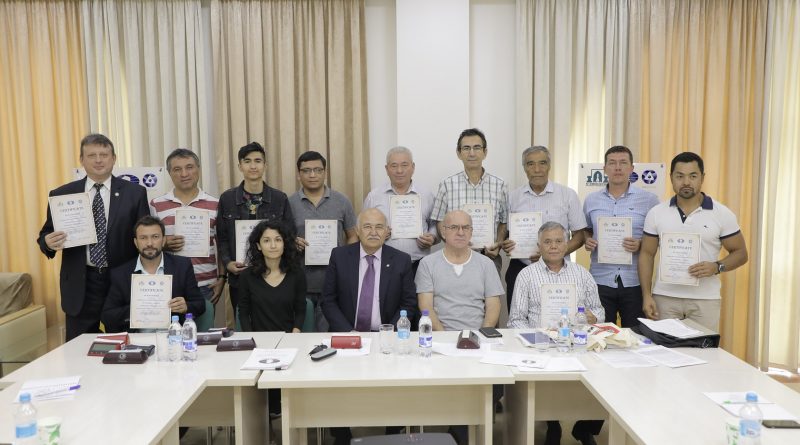 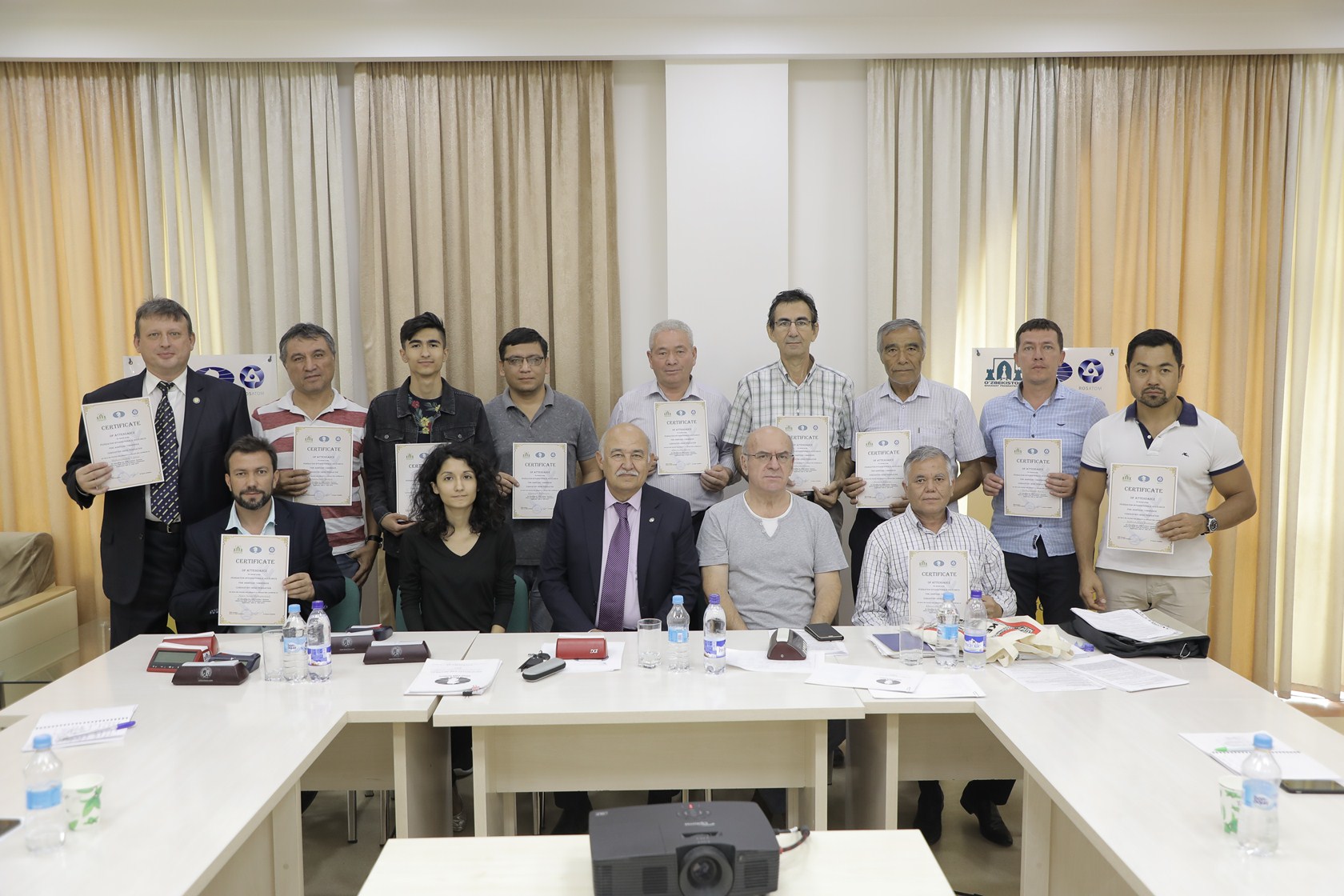 From 21st to 23rd September 2019 a FIDE Arbiters’ Seminar was organized in Tashkent, Uzbekistan, by FIDE Zone 3.4 President, under the auspices of FIDE.
The venue of the Seminar was International Chess Academy in Tashkent.
The Lecturer was IA Husan Turdialiev (UZB), FIDE Lecturer and the Assistant Lecturer was IA/IO Mikhail Krjukov (RUS).
The language of the Seminar was Russian with translation into English.
Eleven (11) arbiters from KGZ, TKM, TJK, KAZ, AFG and UZB participated in the Seminar and eight (8) of them participated in the examination test, held after the end of the lectures.
The following succeeded in the test and they will be awarded titles and norms for the title of the FIDE Arbiter, after the approval of the next FIDE Congress: