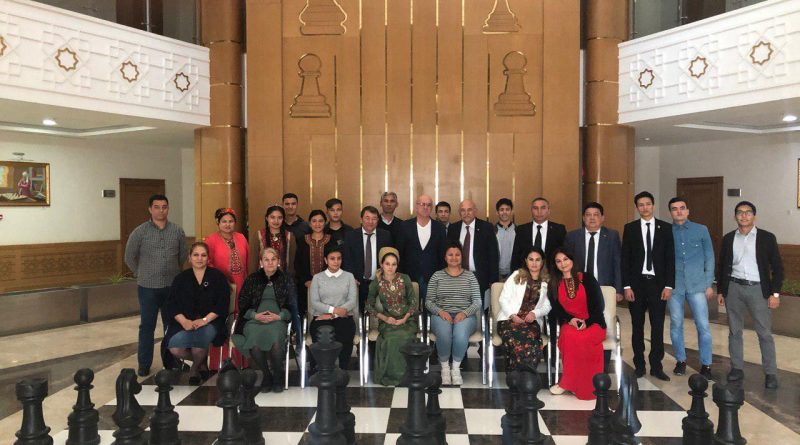 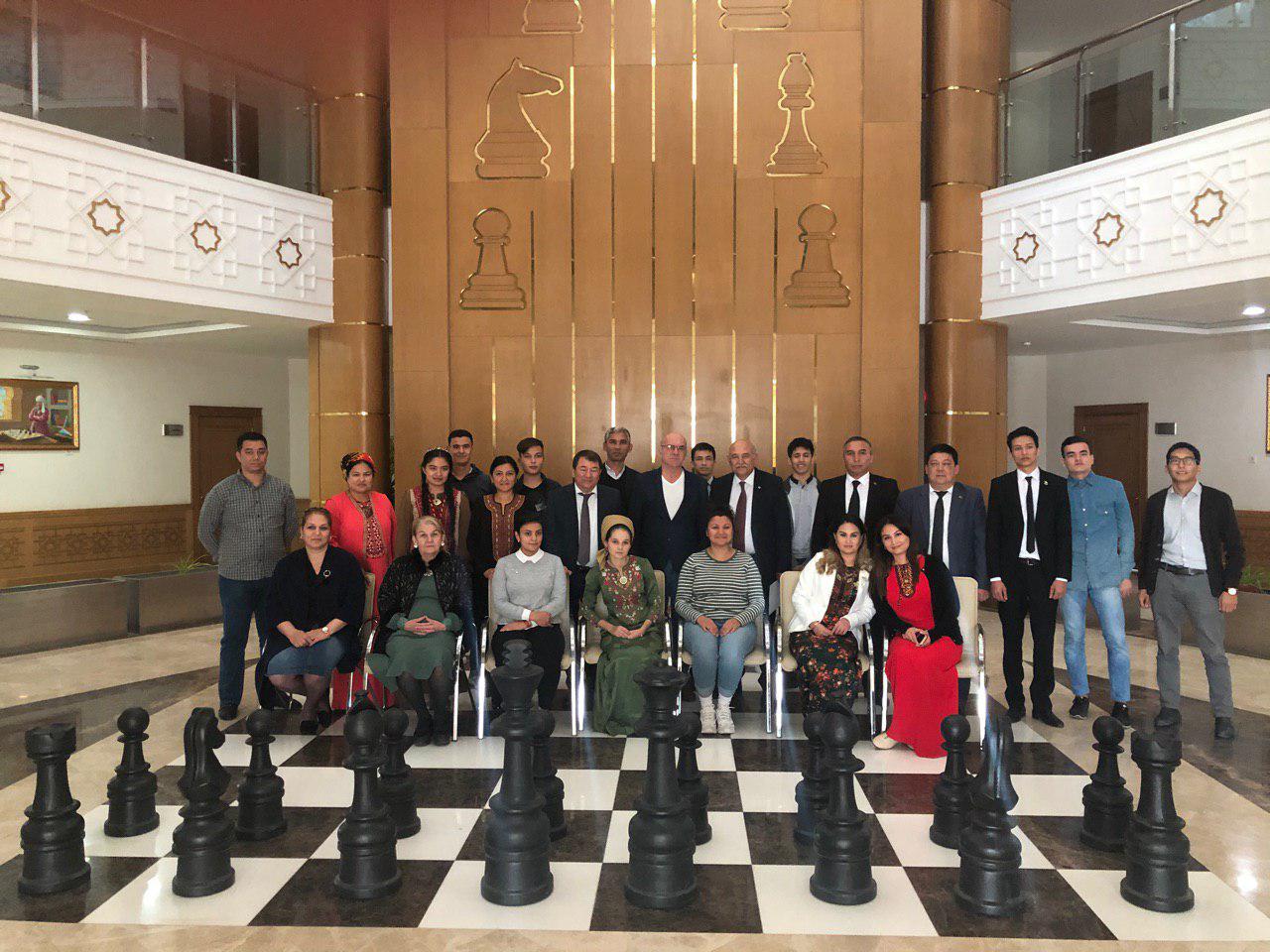 From 13th to 16th November 2019 a FIDE Arbiters’ Seminar was organized in Ashgabat, Turkmenistan, by the Turkmenistan Chess Federation, under the auspices of FIDE.
The venue of the Seminar was the Chess Academy Ashgabat.
The Lecturer was IA/IO Turdialiev, Husan (UZB), FIDE Lecturer and the Assistant Lecturer was IA/IO Krjukov, Mikhail (RUS).
The language of the Seminar was Russian with translation into English.
The participation fee for a limited number of female participants will be covered by WOM from OIC funding.
Twenty three (23) arbiters from Turkmenistan participated in the Seminar and twenty (20) of them participated in the examination test, held after the end of the lectures.
The following succeeded in the test and they will be awarded norms for the title of the FIDE Arbiter, after the approval of the next FIDE Congress: