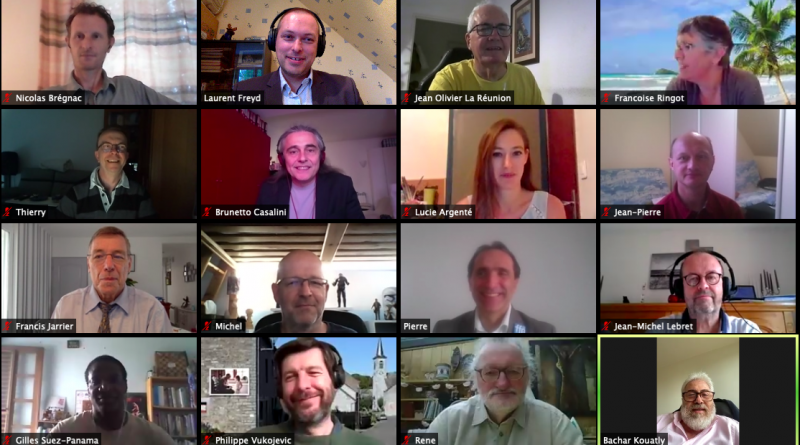 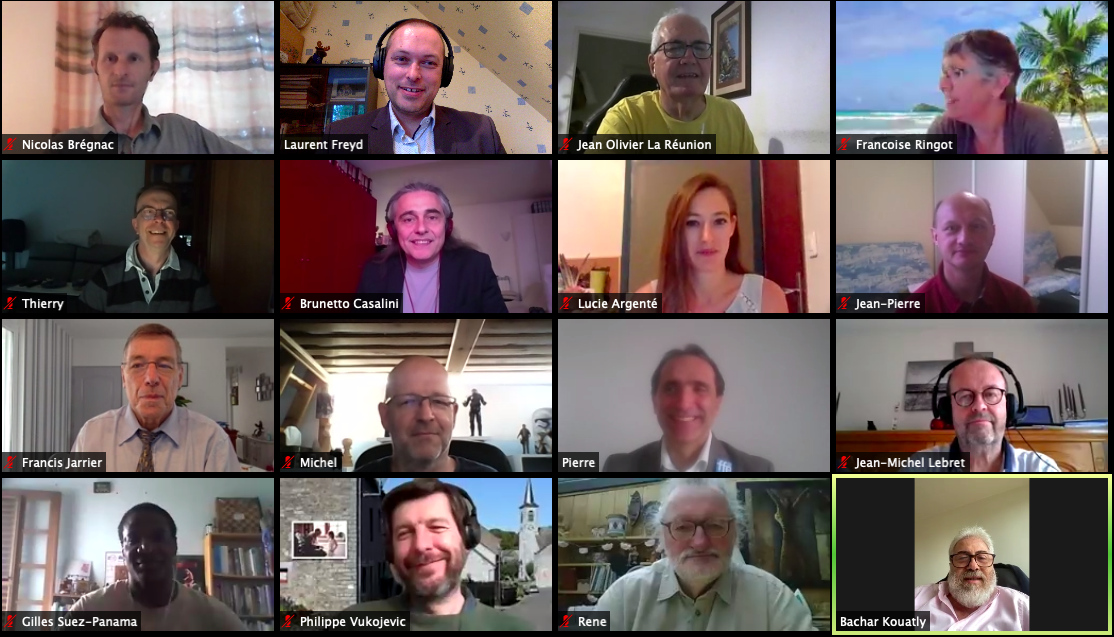 It was organized by the French Chess Federation, under the auspices of FIDE.
The seminar was attended by the FIDE Deputy President Bachar Kouatly on the 5th of June, as well as Director for Education of the French Chess Federation, Rachid Heddache.
The Lecturer was IA Freyd, Laurent (FRA), FIDE Lecturer and the Assistant Lecturer was IA Lapeyre, Pierre (FRA).
The Language of the Seminar was in French.
Eighteen (18) arbiters from three Federations (FRA, BEL and ITA) participated in the Seminar and all of them participated in the examination test, held after the end of the lectures.
The following succeeded in the test and they will be awarded a norm for the title of the FIDE Arbiter, after the approval of the next FIDE Council: