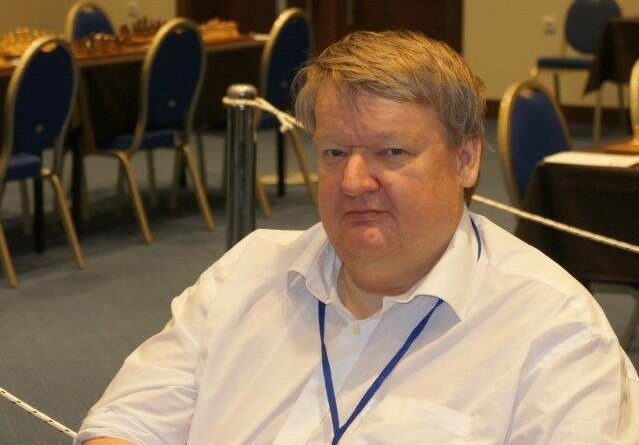 The FIDE Arbiters’ Commission was informed with great sadness that IA & IO Lars-Henrik Bech Hansen from Denmark passed away on 25 June 2019.

It came as a huge shock to everyone when the message about our colleague and friend, Lars as he was called, had passed away. It was just a month prior to “his” tournament would take off and just a day after he had announced they had reached 300 players and was hoping for 400!

He had been in charge of Copenhagen Open, known as Politiken Cup and Xtracon Open respectively since the mid-90s, it was his “child”, he had made it what it was and it will continue in his spirit.

When he wasn’t busy organising and all that, he took every opportunity he had to play chess, in Denmark as well as abroad, and always supported by his wife and bringing her and their daughter along.

The Commission express their sincere condolences to his family and the Danish Chess Federation.

May he rest in peace.