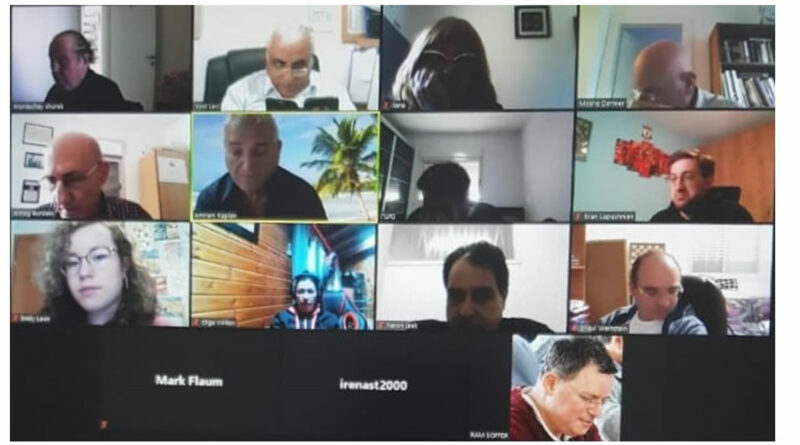 The Language of the Seminar was English with translation into Hebrew.