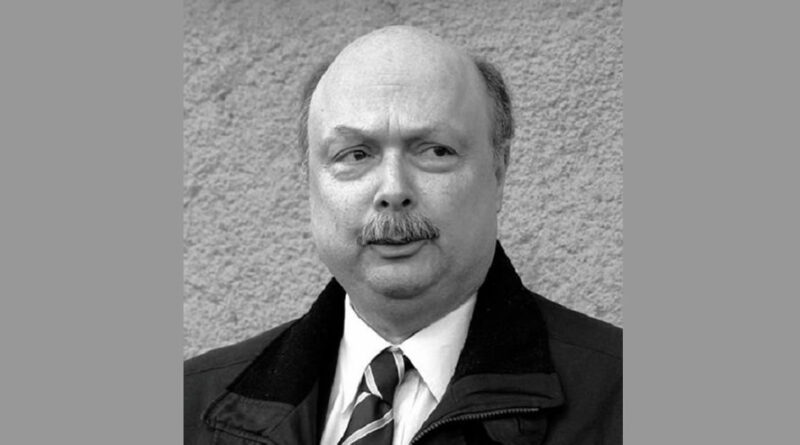 The Hungarian chess society has suffered an enormous loss with Gabor’s tragic and unexpected death. He was a real gentleman of all aspects. We will always miss his kind smile.

He was born in Budapest on 21st February in1959. Chess filled his days fully from the age of 14th. He joined to the MTK Budapest Chess Club where world famous GM-s like Laszlo Szabo and Gyozo Forintos were his first teachers and they made him an enthusiastic lover of the game. He became an IM in 1982 and GM in 1995.

His chess activity is so rich that his most outstanding individual achievements are hard to assess.

1981 Bronz medal in the World Team Ch. of Universities.
1984 Silver medal in he Hungarian Open Championship.
1988 7th place in the Rapid World Championship in Mexico.
Multiple national team champion with the MTK and Miskolc teams in Hungary, with Bern in the Switzerland and with Strasbourg in France.

Starting from 1975, for several years he was one of the first coaches of Susan Polgar who later became the Women’s World Champion.
1983-1987 Assisting GM Zoltan Ribli World Champion Candidate.
2002 Team Captain of the Silver medallist Hungarian Olympic Team (Bled).
From 2012 he was an outer coach of the Kasparov Chess Foundation (New York).

As an International Arbiter:

His most successful publication, the Book of Openings has been translated to 5 languages.

He published chess articles at several newspapers and magazines.

He was commentator and host of the chess broadcast in the Hungarian Sport TV.

Starting with 2015 he was a Master Lecturer of the University of Physical Educations in Budapest.

Coach of the Year (3rd place) in Hungary, both for the silver medal achieved at the Bled Chess Olympiad.