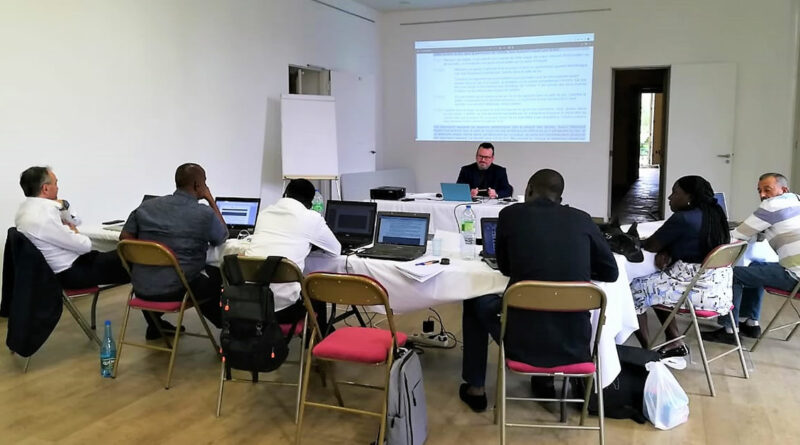 From 16th to 24th May 2022, a FIDE Arbiters’ Seminar was organized in Asnieres, France, by the French Chess Federation, under the auspices of FIDE.

The language of the Seminar was French. 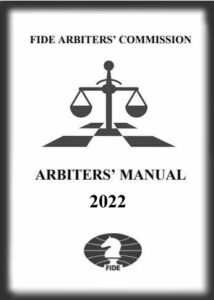