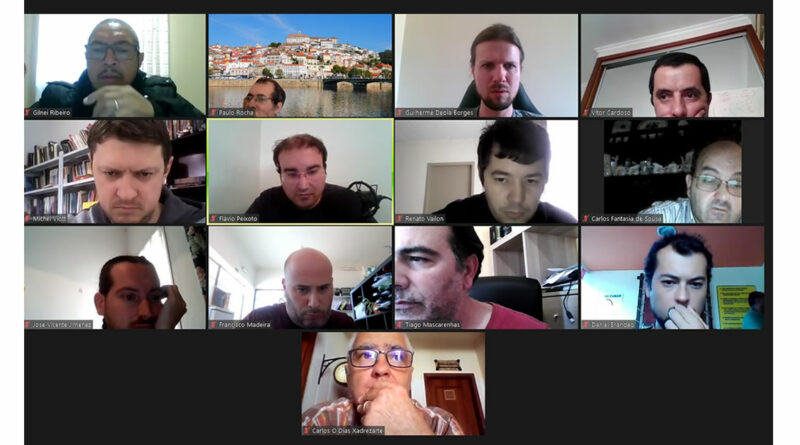 The 112th Internet Based FIDE Arbiters’ Seminar (Portuguese Chess Federation) was held from 2nd to 5th June 2022. It was organized by the Asian Chess Federation, under the auspices of FIDE.

The Language of the Seminar was Portuguese.